The results are in, and Sci Fi is taking the world’s favorite entertainment medium by storm. Take a look at these results:

11 of 15 (maybe more, I didn’t see all of them) have some sort of sci fi or fantasy lean. If you go on through the top 100 there are even more on the list. I like this trend, and hope to see it expand in the future. 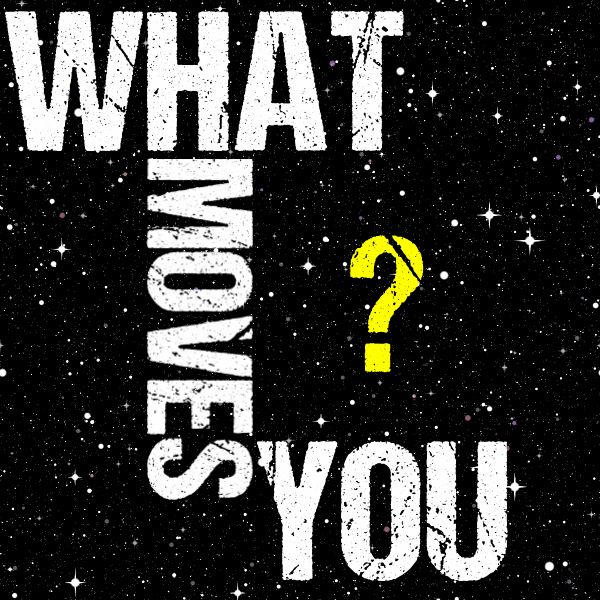 What drove you to write Sci Fi in the first place?

Or better yet, what is driving you to write Sci Fi now?

What do you love so much that it drives you to create?

The importance of being a nerd

The status of nerds has changed over the last few decades. In the 80’s, nerds were made into comedy movies that became instant cult classics. In the 90’s, nerds were given two of their biggest icons in Steve Urkel and Samuel ‘Screech’ Powers, yet they were more the butt of a joke than tailor made heroes.

The turn of the century brought on something new though. Cartoon Network launched a block of shows that were translated from Japanese to English, giving science fiction other than American comic book heroes credence. This led to a further translation of many more shows, leading to a revolution among the upcoming generation of youth.

Of course anime was nothing new then; CN simply brought it to the status of an afternoon cartoon show like Animaniacs or Tiny Toons. What they did was bring it up from the underground and put it in the mainstream. Go ahead and talk to almost anyone age 25-35. I bet most of them know what Dragonball Z is (at least).

With all of this said, the shift had begun. Fast forward to 2013, and there are live action TV shows like The Big Bang Theory and King of the Nerds. Mainstream application of Science Fiction and its fans. I mean, the Scott Pilgrim movie made 47 million at the box office! Have you seen that movie?! It’s silly and full of all kinds of video game references! (For the record, that is one of my favorite movies of all time. I was super stoked that one of my favorite graphic novels was being made into a movie)

Not to mention the commercial successes of The Lord of the Rings and The Hobbit. Peter Jackson has accomplished what was once thought impossible with the fantasy genre. And now there’s Game of Thrones to go along with the Fire and Ice series.

Nerddom (?) has begun its reign after many years of a slow infiltration.

Which is probably one reason you create

Come on, admit it.

You know that you are a nerd for something. I like lots of sci fi things. I’m currently reading ‘The Moon is a Harsh Mistress’ by Robert Heinlein. I’m sure I will go see whatever cool Sci Fi movie comes out soon. I need to organize my 400+ comic books and graphic novels. All of these things drive me to create worlds full of adventure and sweet gadgets. The lightsaber still haunts me.

What are you so in love with that it makes you want to make your own?

Many of my ideas come to me at random times. Sometimes even when I’m already writing a different story! It is very important to keep your ideas documented. How organized you keep them is your own business, but at least get them where you can come back to them.

Once you have an idea, fleshing it out is the hard part. Most people tend to want a novel length project, but short stories are much easier to complete. Combining short stories can also lead to a novel. Don’t count out the short story.

Editing is absolutely necessary. There are mistakes. Your beta readers and editor will find them. Trust me.

Whatever makes you create is just as important as the process. Which is why I spent more words on nerd stuff than process in this post. I have tons of content on process and nerd stuff if you want to check it out. Just click on the archives and start browsing. I hope your holidays were great, and that you got some cool stuff that will spur your creativity even more. I’m off to get a bow this weekend with my Christmas earnings.