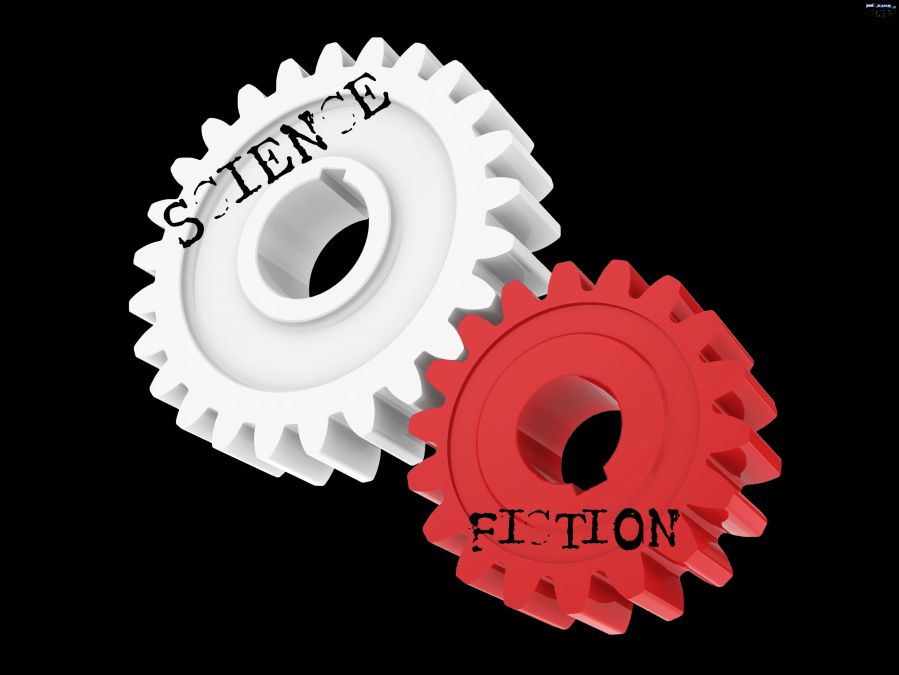 Last time I talked about Genre, World Building, and Character Development. All important ingredients in the recipe that is Science Fiction writing.

And yet they are only part of the recipe. So today I want to talk about some other ingredients.

When I write stories, I always think about Genre and World Building when starting to write. These two things greatly influence the voice, or tone, of my story. If I’m writing a cyberpunk noir story in the vein of Bladerunner, I write in first person and speak of the world through the eyes of a hardened detective. Attention to little details like that are what give my story just the right voice. It sets the mood and helps push the story along. If Star Wars had been a first person narrative type of thing it wouldn’t have worked. There would have had to been one main character who was followed the whole time. That means we wouldn’t have many scenes with Vader.

Appropriate voicing does a lot for a story.

Plot is very important to your story. DUH. But seriously you should spend some time on it. I write short fiction, but my plots can get pretty convoluted. The main thing to remember is that the plot is what will make or break your story. The plot is the story you are telling, not just events that unfold. Give it room to breathe. I know you want the cool scene in your story where there’s a bunch of cool tech and robots and bombs and cars and flying motorcycles and… but if there’s no point to that scene, why is it there? We all have cool Sci Fi ideas, that’s why we want to write. But if we can not organize those ideas into a coherent story line, we’re basically writing a magazine article for futuristic tech with no pictures. Boring.

Last time I talked about character development as it related to a situation. Now I want to talk a little bit about how they interact with other characters. I’m currently working on story, and the excerpt I gave last week was very character heavy. It opens with a conversation between a rich businessman and his chief of operations having a conversation about their workers and the cost of saving their lives. It reveals that one loves money and the other loves people. This affects how they interact with each other, and later with other people. The science of relationships is a hard one to pin down. I’m fortunate enough to interact with people on a daily basis, forming my thought processes when writing dialogue. This helps drive my story in a number of ways, and saves me time, and lots of prose, when developing character relations. One of my beta readers loves that my stories are dialogue driven ‘just like comic books.” He loves that I do just enough world building to focus my story into dialogue and build characters, their relationships with other characters, and their relation to the plot as a whole.

WOW. Lots of thoughts this week. Hopefully it will spur you to write more Sci Fi. I’ve got my plate full with this story I’m working on, and it’s already in novella range as far as word count. I hope all of you are having good writing days.